Approximately 40 defendants in Philadelphia, Pennsylvania had their convictions vacated and charges dismissed after the disclosure that a police officer had failed a polygraph test and then been placed on a list of officers whom prosecutors didn't want to use as witnesses. 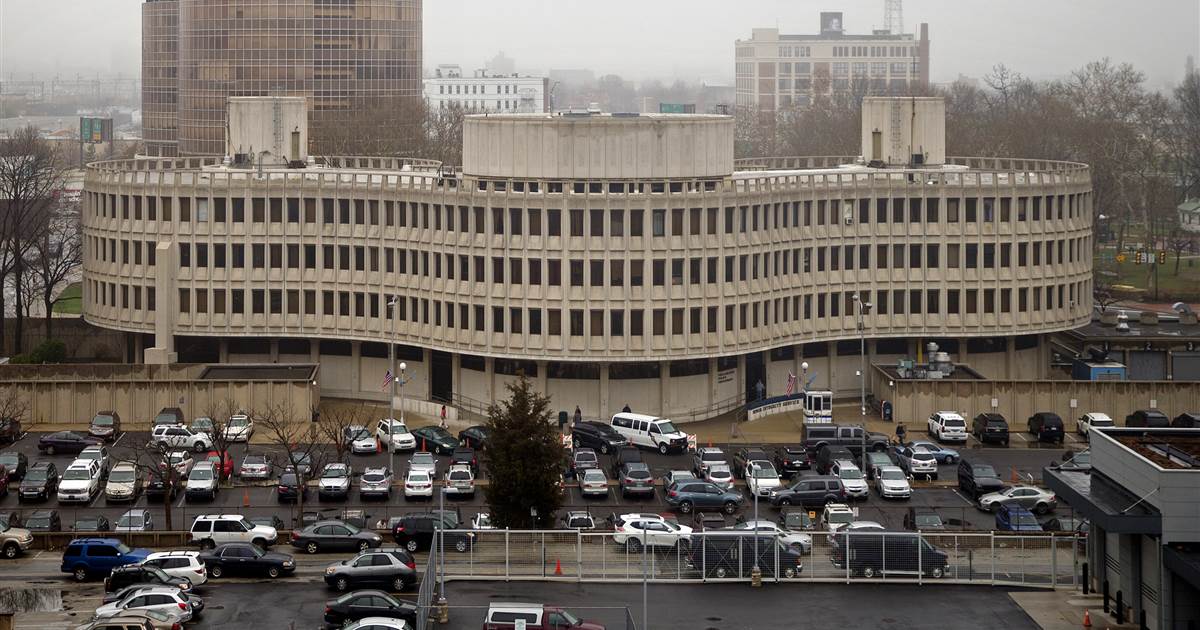 Officer Reginald Graham joined the Philadelphia Police Department in 1995 and became a member of the department’s Narcotics Field Unit in 2000. Alleged and admitted misconduct by seven other officers in this unit, including former Officer Jeffrey Walker, was the basis of another case in the Groups Registry↗  involving more than 1,100 defendants.

That larger case broke in May 2013, and Graham talked to agents with the Federal Bureau of Investigation on November 21, 2013, about his knowledge of the misconduct. The FBI arrested Walker in May 2013 and indicted the other officers in 2014. As part of Walker’s proffer agreement in that case, he began debriefing federal agents.

While the majority of Walker’s information related to the conduct of the other six officers under investigation at that time, he also admitted that he and Graham helped steal cash from a suspect’s trunk on January 21, 2005. Walker said he found the cash and gave some to Graham. The exact amount remains unknown, but the incident report logged $32,252 from what came to be known as the “Brockton Road Job.”

During the interview, Graham denied keeping any of the money. He remained in contact with the FBI agents and returned to their office on May 14, 2014, for a polygraph examination. When the test’s administrator told Graham he “failed,” Graham agreed to a second interview, where he acknowledged misconduct with Walker. He said that a week after the search and seizure, Walker asked to meet him at a gas station, and then gave Graham an envelope of cash. Graham said he threw it in the trash.

The FBI and the U.S. Attorney’s Office for the Eastern District of Pennsylvania declined to prosecute Graham, but the police department charged him in late 2016 with conduct unbecoming an officer. The Police Board of Inquiry held a hearing in 2017 and recommended that Graham be fired, although he retired before the firing took effect. Prior to Graham’s departure, the Philadelphia District Attorney’s Office placed him on a “Do Not Call” list for officers deemed untrustworthy.

In 2018, District Attorney Larry Krasner released the list. Separately, a confidential informant leaked the internal affairs report on Graham to the Philadelphia Inquirer. Graham’s misconduct – his apparent participation in a theft in 2003 and his lies to federal agents in 2014 – undermined his credibility in reports and testimony about the arrests he made.

Graham was also the lead officer in the 2007 arrest of Robert Rihmeek Williams, the rapper known as Meek Mill. 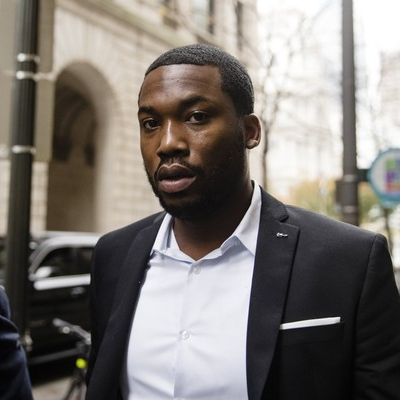 Graham reported that he and other narcotics officers raided a drug house where one of Mill’s relatives lived. Graham testified that Mill was outside selling drugs when the officers arrived and pointed a gun at the arriving officers. Mill denied selling drugs and denied pointing a weapon. He chose a bench trial in Philadelphia’s Court of Common Pleas, where Judge Genece Brinkley found him guilty, sentencing him to between 11½ months and 23 months in prison.

Later, Brinkley found Mill guilty of several parole violations that sent him back to prison. After Graham’s misconduct became public, Mill’s attorney filed a motion for a new trial, which the Superior Court of Pennsylvania granted on July 24, 2019. Mill then pled guilty to a minor drug possession charge.

The earliest known conviction involved a defendant named Lamar Robinson, who was arrested in 2004. Robinson pled guilty on September 21, 2005, after the “Brockton Road Job.” Graham and another officer arrested Andre Sutton on January 23, 2014, after the officers allegedly observed him selling drugs to a confidential informant and other persons. Unlike many of the defendants in this group, Sutton did not plead guilty. Graham testified about the surveillance at a preliminary hearing on March 26, 2014, and then at Sutton’s bench trial on September 16, 2014, where he was convicted of possession of a controlled substance with intent to deliver, conspiracy to commit possession with intent to deliver, possession of a controlled substance, and possession of drug paraphernalia. He received a sentence of between 11½ months and 23 months in prison.

Sutton appealed, focusing his claim on the insufficiency of evidence to prove a conspiracy charge. The Superior Court of Pennsylvania affirmed his conviction on May 11, 2016. After Graham’s misconduct became public, Sutton filed a new claim for post-conviction relief.

On May 10, 2019, the Philadelphia Court of Common Pleas granted his motion, and the district attorney dismissed his charges.

Sutton later filed a federal civil-rights lawsuit seeking compensation for his wrongful conviction in U.S. District Court for the Eastern District of Pennsylvania.

Graham and other officers arrested Michael Hasty on March 22, 2005, after they reportedly surveilled illegal activity and then executed a search warrant on a house in West Philadelphia. The trial court found Hasty guilty of possession of a controlled substance and altering a weapon on April 18, 2007, and sentenced him to between 30 months and 60 months in prison.

A month after the disclosure of Graham’s misconduct, on April 20, 2018, the court vacated Hasty’s convictions and the district attorney’s office dismissed his charges. Hasty also filed a federal civil-rights lawsuit against Graham and others. In the complaint, Hasty alleged that Graham and others falsified his arrest report, gave false testimony at his trial, and fabricated evidence to support their false claims. These claims and others have been consolidated with other claims against Walker and his fellow officers. No settlement has been reported as of early 2021.

To report an error or add more information about this case, click here or email info@exonerationlist.org
Posting Date: 04/19/2021
Last Updated: 04/19/2021