Judges vacated the convictions of more than 50 defendants after the two officers involved in these arrests pled guilty to perjury and other changes in unrelated cases. 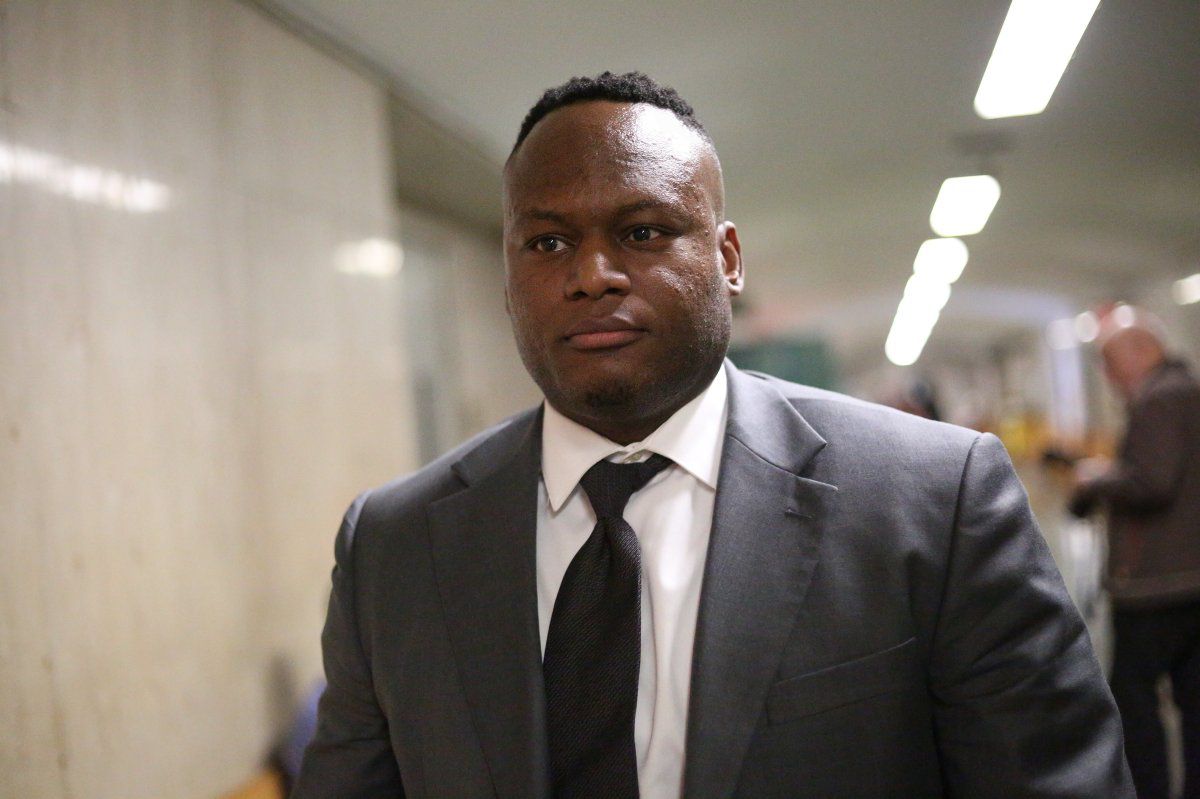 Former Detective Kevin Desormeau joined the New York Police Department in 2006. Former Detective Sasha Cordoba joined a year later. Both worked in an anti-gang squad in southern Queens. Desormeau was considered a top performer in the department, at one time ranking third among all the city’s officers in gun arrests.

A New York County (Manhattan) court indicted the two officers in early 2017 for perjury and other crimes related to two separate arrests. A Queens County court followed with similar charges.

In the Manhattan case, the officers arrested a man in 2014 in an apartment in the Washington Heights neighborhood for gun possession. In their report, and in conversations with their supervisor and with a prosecutor, the officers said the man had threatened another person with the gun and that the officers saw the weapon in the man’s waistband. Cordoba repeated this narrative in a search-warrant application and in her testimony before a grand jury. Later, investigators reviewed surveillance video and text messages between Desormeau and another person that contradicted the officers’ account.

In the Queens case, the officers arrested a man outside a restaurant in 2014 after saying they observed him selling drugs. Desormeau testified that he recovered crack cocaine from the man’s clothing. Surveillance videotape again showed a different narrative. The man remained inside the restaurant playing pool when the officers arrived to take him outside. His charges were dismissed. 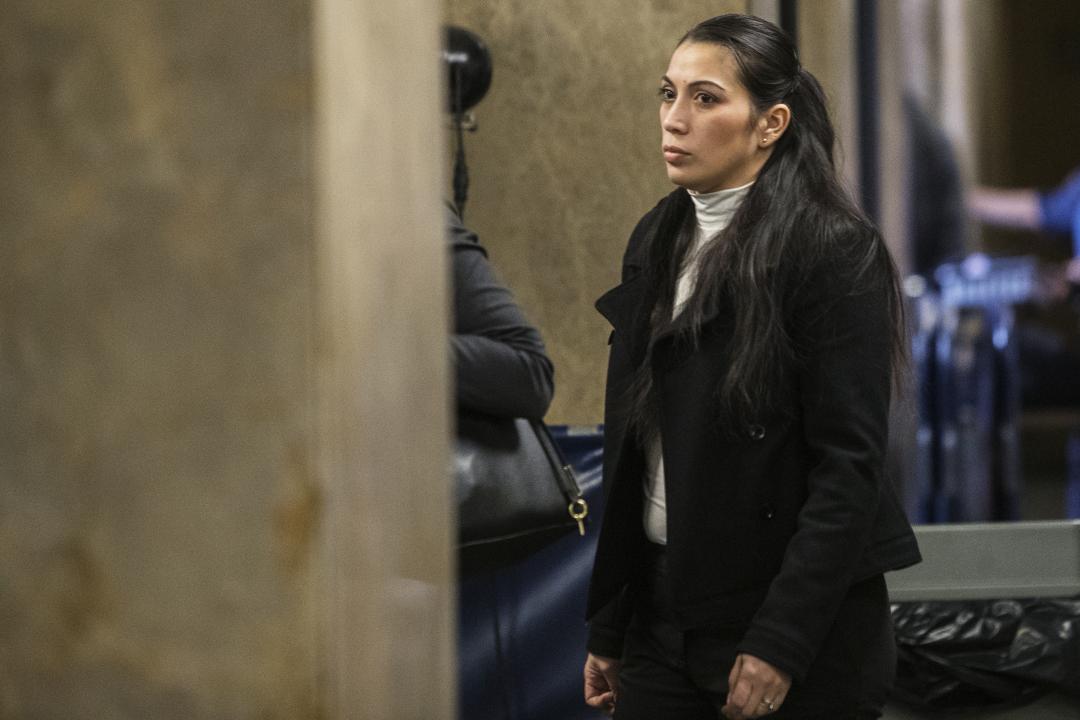 A jury in Queens County Supreme Court convicted Desormeau on January 24, 2018, of perjury, official misconduct, and making a punishable false written statement. The state’s key witness was the man arrested in the Queens drug raid. He had a lengthy prison record, and Justice Michael Aloise criticized the prosecutors for using a convicted felon as the basis for their case against a decorated officer such as Desormeau. He sentenced Desormeau to probation and a $500 fine. The jury convicted Cordoba of a misdemeanor, but Justice Aloise set aside the verdict, citing a lack of evidence.

In the Manhattan case, Desormeau pled guilty on April 19, 2018, to official misconduct and offering a false instrument for filing. He received probation and 10 days of community service. Cordoba pled guilty June 27, 2018, to making false statements in court documents and proceedings. She received a 60-day jail sentence.

In April 2021, the district attorneys in Kings County (Brooklyn) and New York County moved to vacate nearly 200 convictions after the indictment of former Detective Joseph Franco on perjury and misconduct charges.

On May 3, 2021, a coalition of innocence and defender organizations wrote New York’s five district attorneys and the city’s special narcotics prosecutor to ask these officials to use the Franco vacations as a springboard to further action. They asked the prosecutors to review cases involving 20 officers, including Cordoba and Desormeau, who had been convicted of crimes, and to vacate convictions in cases where the officers played an “essential role” in the arrest and prosecution.

“Criminal convictions based on the testimony of officers known to have engaged in misconduct are fundamentally unfair, erode trust in the criminal justice system, and cause ongoing harm to those who endure the collateral consequences of their convictions daily,” the letter said. “We urge you to immediately take steps to identify and remedy all convictions caused by law enforcement officers convicted of crimes relating to their duties or who are otherwise incredible or unreliable.”

The Conviction Integrity Unit of the Queens County District Attorney reviewed cases involving Cordoba and Desormeau, and asked a judge to vacate the convictions of 53 defendants where the officers were “essential witnesses.” The convictions occurred between 2007 and 2016.

Seventeen of the cases were resolved after the 2014 misconduct committed by Cordoba and Desormeau but before the officers were indicted. It’s not clear whether prosecutors were aware of this misconduct when negotiating with attorneys for these defendants.

Seven of the defendants had been convicted of felonies – weapons possession, drug possession, and forgery. The remainders faced misdemeanors or violations, which in New York constitute a lesser charge that includes possession of small amounts of marijuana. Eleven of the convictions were for disorderly conduct, an omnibus charge that covers a wide range of behavior, from congregating in public to making a U-turn.

In early 2022, nine of the defendants filed a lawsuit in U.S. District Court for the Eastern District of New York against Desormeau, Cordoba and the City of New York, seeking compensation for their wrongful convictions. According to the lawsuit, the defendants are: Taron Parkinson, Michael Suber, Keith Garlin, Davon Armstrong, Audrey Brown, Vaughn Payne, Dennis Smith, Ramona Jacquez, and Barry Sease-Bey.

To report an error or add more information about this case, click here or email info@exonerationlist.org
Posting Date: 12/9/2021
Last Updated: 12/9/2021