Judges in Glynn County, Georgia, vacated convictions and dismissed charges against nine defendants after a sheriff's deputy was found to have engaged in inappropriate relationships with two confidential informants. 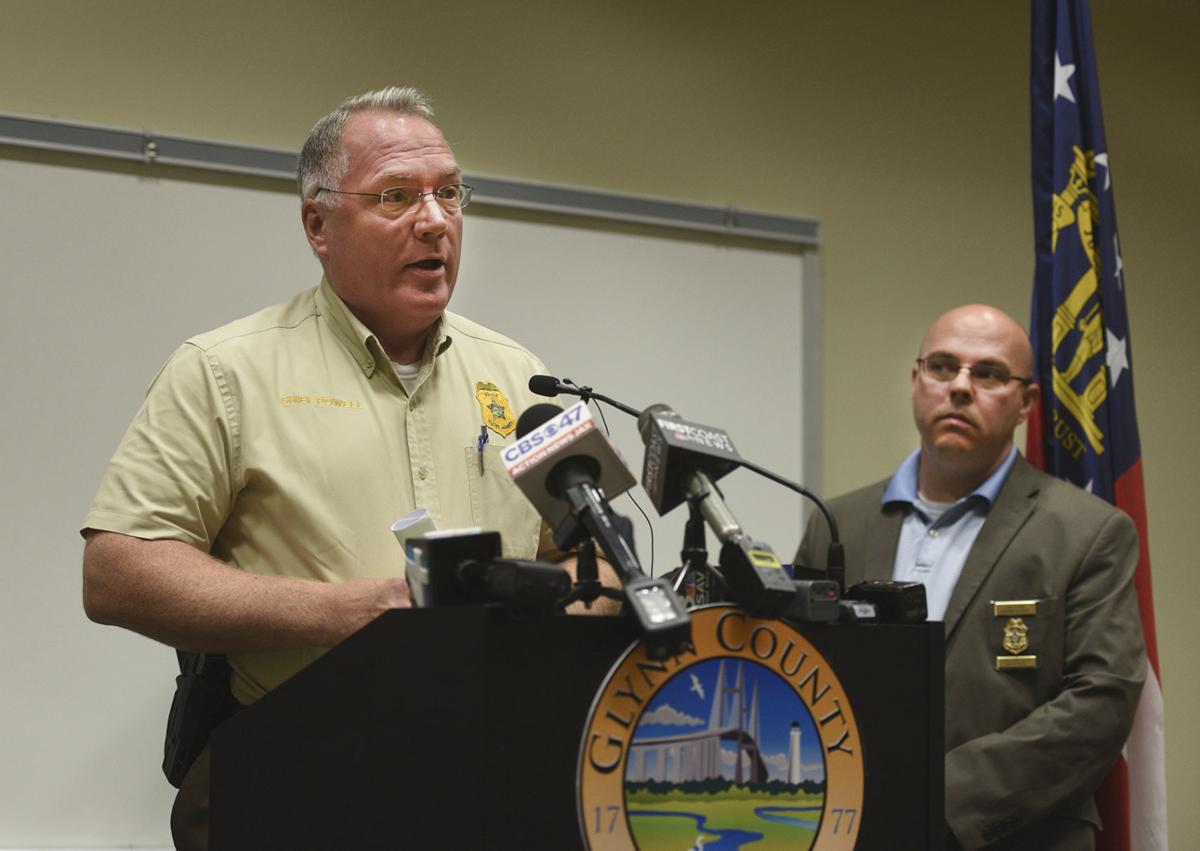 The defendants were all convicted of drug crimes between 2018 and 2019. Most received probation, although three defendants received prison sentences. The longest of these was three years. All the defendants pled guilty to their charges.

Former officer James Cassada worked for the Glynn County Police Department. He was also a member of the Glynn Brunswick Narcotics Enforcement Team, known as GBNET. Its members included officers from Glynn County and Brunswick, a city along Georgia’s southeast coast.

On November 8, 2017, Cassada and other GBNET officers conducted an undercover operation inside a Brunswick tavern called the Wee Bar. When a female confidential informant, known in court records as CI#16, and her friend saw Cassada inside the bar, the friend confronted Cassada and began yelling at him, accusing him of sleeping with the informant.

The confrontation became so disruptive that it compromised the undercover operation, which was abandoned. Officers inside the bar heard the fight, and they also told the officers outside the bar what happened.

The next day, Sgt. Brandon Gregory of the Glynn County police reported the incident to his supervisors. They immediately deactivated CI#16, who had been working as an informant for GBNET since May 18, 2017. But supervisors took no action on Cassada. They did not even ask him what happened or create any reports about the incident.

Cassada’s wife, who is not named in court documents, later told other officers that she caught her husband coming out of a motel room with another confidential informant, known as CI#13, in mid-November 2017. She texted and then met with several of his colleagues to discuss what to do.

In early December, Cassada entered a residential treatment program for substance abuse in Jacksonville, Florida, and stayed there for just under two months. He returned to duty on January 30, 2018, without any restrictions on duty or investigation into his actions.

In July 2018, the confidential informant known as CI#13 sold drugs to another informant working for GBNET as part of a large, undercover sting. A few months later, as the officers prepared to make arrests, Cassada asked Officer Dustin Davis to remove CI#13 from the list and to wait on arresting her. He said that would allow him to “save face with the wife.” Cassada later told CI#13 that she would not be arrested if she stayed clean.

The informant later told investigators that she and Cassada had sex and smoked methamphetamine in a motel a week after the incident at the Wee Pub with the other informant. CI#13 said she smoked meth with Cassada on several occasions.

Cassada’s misconduct might have remained a closely held secret, but on January 30, 2019, Deputy Meredith Tolley was watching a video of CI#13 from a year earlier. The informant made statements about having sex and using drugs with a GBNET officer. Tolley had heard the office talk about Cassada, and she and other officers brought their concerns to an assistant district attorney in Glynn County. The prosecutor told the officers to pursue the chain of command in their departments, and Glynn County Police Chief John Powell contacted the Georgia Bureau of Investigation (GBI).

The bureau’s investigation began on February 4, 2019, and became public on February 6, 2019, with an article appearing in the Brunswick News.

On February 12, 2019, Gary Whittle filed a motion for a new trial. He was arrested in 2018 on drug charges and pled guilty on January 17, 2019, receiving a sentence of 20 years of probation and other conditions. Cassada was involved with his arrest. In Whittle’s motion, he said that police were aware of Cassada’s misconduct, which went to the officer’s credibility, and failed to disclose that information to his attorney as required by the U.S. Supreme Court ruling in Brady v. Maryland.

Judge Roger Lane of Glynn County Superior Court held four days of evidentiary hearings during February, March, and April. The hearings exposed extensive problems in GBNET’s operations and oversight. Cassada did not testify, but evidence presented at the hearings suggested he had engaged in sexual relationships with the two informants.

In addition, the evidence established that he checked himself into a substance-abuse treatment program and then returned to work, picking up his GBNET duties where he had left off. On May 28, 2019, Lane granted Whittle’s motion to withdraw his plea. He said Cassada, his co-workers and supervisors suppressed exculpatory evidence by not disclosing or documenting Cassada’s altercation with the confidential informant or his time in the substance-abuse program. Because this information was potential impeachment evidence of state witnesses, Lane wrote, it also needed to be disclosed based on the U.S. Supreme Court ruling in Giglio v. United States.

Other testimony and evidence presented at the hearings showed GBNET officers and supervisors violating policies and procedures that went beyond covering up Cassada’s actions. They crossed into other county jurisdictions without notice and tried to skirt rules dictating whether officers could associate with convicted felons. This misconduct did not factor in Lane’s order granting Whittle’s motion.

Brunswick Judicial Circuit District Attorney Jackie Johnson sent a letter on June 4, 2019, to members of the Glynn County Bar Association, with a list of 31 other defendants who had been convicted but might qualify for relief based on Lane’s ruling.

Johnson’s office filed a motion to dismiss Whittle’s case on June 27, 2019, and a judge approved it that day. Ultimately, judges vacated the convictions and approved the dismissal of charges for eight other defendants. The fallout from the misconduct also led to the dissolution of the drug task force.

Cassada was indicted and pled guilty on July 19, 2019, to two counts of violating the oath of a police officer. He received 10 years of probation, including up to 180 days in a state probation detention center. Cassada also agreed to cooperate with the ongoing investigation.

On March 2, 2020, Powell and three other supervisors at the Glynn County Police Department were charged with crimes related to this misconduct. Powell was initially charged with four counts of violating the oath of office, one count of influencing a witness, and one count of criminal attempt to commit a felony. Three of the oath-violation charges were later dropped. After Powell was arrested, he was placed on administrative leave and later terminated as chief of police. None of the cases involving these other officers has been resolved as of April 2021.

On February 23, 2020, a week before the arrests of Powell and the other officers, Glynn County became the focus of national attention after a Black jogger named Ahmaud Arbery was shot to death in a suburban neighborhood. Three white men, who claimed he was acting suspiciously, had chased him. Initially, the men were not arrested, and the Glynn County police said Johnson’s office had advised them not to bring charges. Johnson said her office had given no such instructions, and the men were eventually charged with felony murder and other crimes.

Members of this Group

To report an error or add more information about this case, click here or email info@exonerationlist.org
Posting Date: 03/1/2021
Last Updated: 03/1/2021