Twelve men had their convictions vacated in Hillsborough County, Florida, in 2019 and 2020 after three Tampa police officers were fired for misconduct. 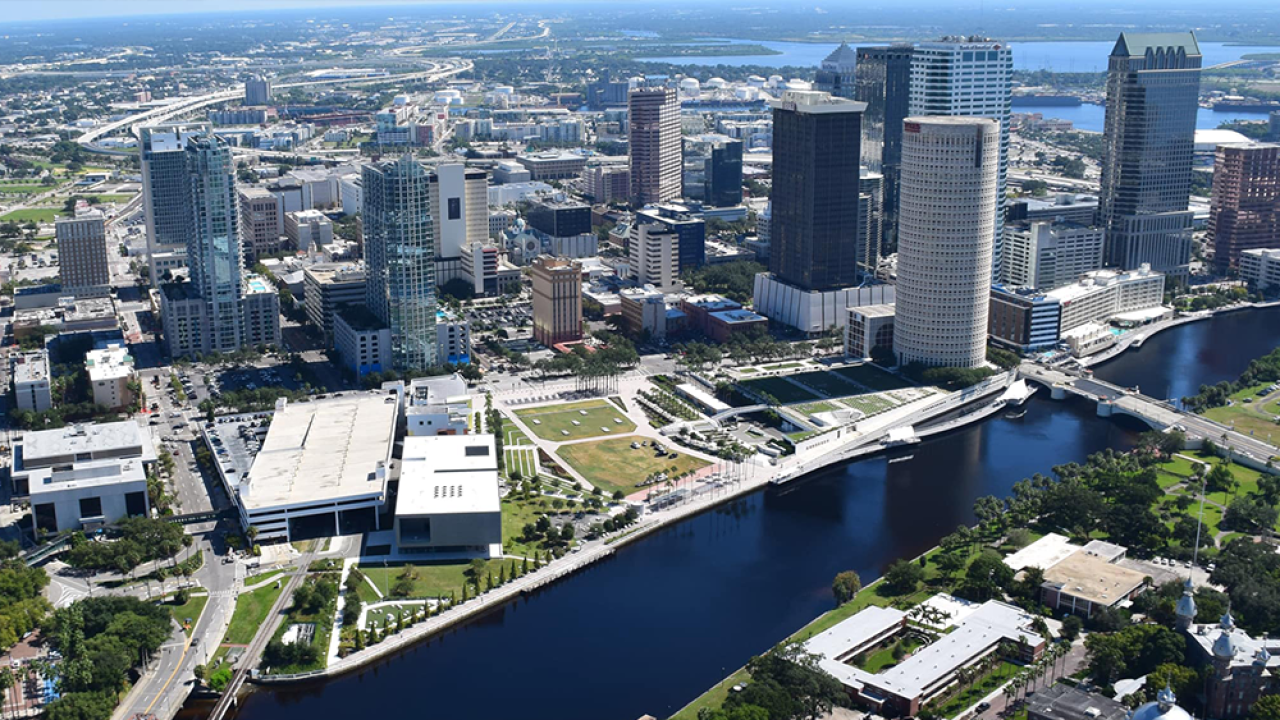 The vacations for convictions of drug possession and other non-violent felonies occurred in 2019 and 2020.

The investigation into the officer misconduct in the Tampa Police Department began in September 2018. According to the Tampa Bay Times, a man who was not part of the group of defendants complained to the police department that officers John Laratta and Mark Landry threatened him with violence. The officers denied they acted improperly, but they lacked video from their body cameras to back up their denials. The officers turned off their cameras just before the encounter, in violation of department policy.

The videotaping violation led to a wider investigation of their conduct, and the eventual firing of Laratta, Landry, and a third officer, Algenis Maceo, in May 2019. Ten other officers faced discipline but not termination.

The internal affairs investigation found that the three officers failed to properly document police stops and seizures of drugs and controlled substances, and failed to comply with department policy on the disposal of the seized items. The department said their actions also made it impossible for the officers to testify in court, leading to the dismissal of charges in five cases.

All the arrests in question involved drug arrests in an area of East Tampa. A majority of the defendants were African-American, and most had previous records for drug possession and other petty crimes.

The internal affairs findings were then turned over to Andrew Warren, the state attorney for Hillsborough County, who formed a conviction integrity unit in 2018.

Warren’s office reviewed cases where the three officers provided the principal testimony in drug cases. He identified 17 cases where the officers made arrests for small amounts of drugs or drug paraphernalia, but submitted no evidence to support the arrest. In each of the 17 cases, the defendants pled guilty. The typical crimes involved possession of less than 20 grams of marijuana, misdemeanor possession of drug paraphernalia, or possession of a controlled substance. None of the men was sentenced to more than a year in jail.

Warren’s office began moving to vacate the convictions on June 19, 2019. These were the first vacations prompted by the work of the CIU. He said, “This decision reflects our commitment to root out wrongful convictions—where defendants are factually innocent, or where the process to obtain those convictions fails to satisfy basic principles of due process and fairness.”

Ultimately, 12 defendants of the 17 initially identified had their convictions vacated. The five defendants whose cases were not dismissed either could not be located or failed to appear in court for a hearing on a motion to dismiss.

Members of this group

To report an error or add more information about this case, click here or email info@exonerationlist.org
Posting Date: 06/21/2019
Last Updated: 06/21/2019